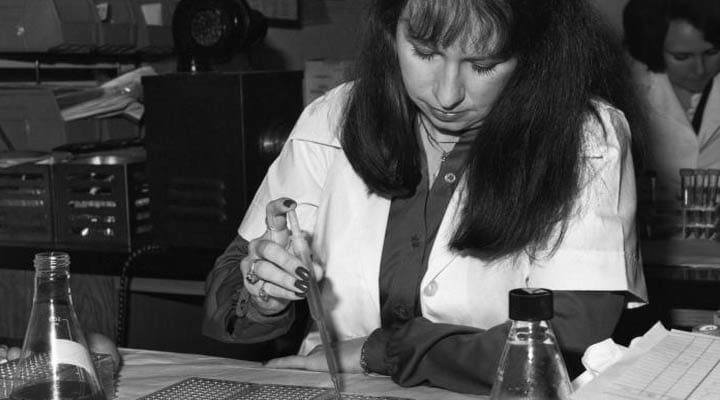 The 1968 pandemic was caused by an influenza A (H3N2) virus comprised of two genes from an avian influenza A virus, including a new H3 hemagglutinin, but also contained the N2 neuraminidase from the 1957 H2N2 virus. It was first noted in the United States in September 1968. The estimated number of deaths was 1 million worldwide and about 100,000 in the United States. Most excess deaths were in people 65 years and older. The H3N2 virus continues to circulate worldwide as a seasonal influenza A virus. Seasonal H3N2 viruses, which are associated with severe illness in older people, undergo regular antigenic drift. https://www.cdc.gov/flu/pandemic-resources/1968-pandemic.html

The Hong Kong flu, also known as the 1968 flu pandemic, was a flu pandemic whose outbreak in 1968 and 1969 killed an estimated 1–4 million people globally. https://en.wikipedia.org/wiki/Hong_Kong_flu 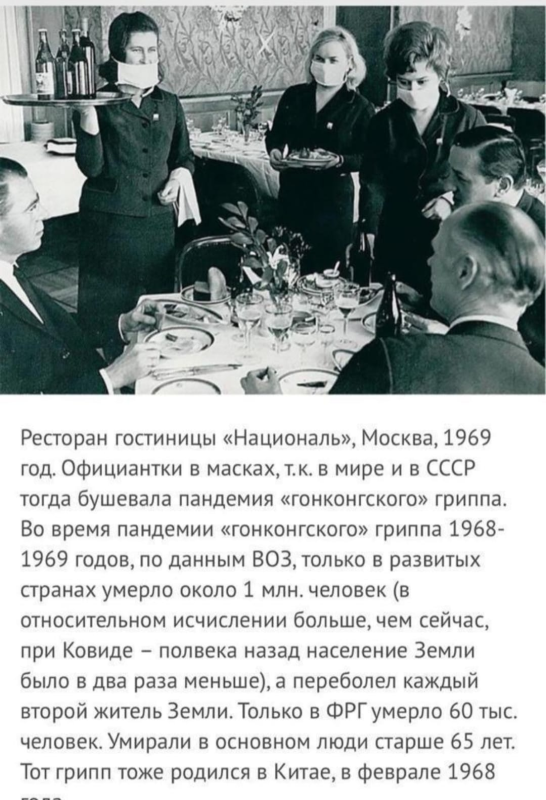